Yeah, yeah, yeah, I missed a day, err two days. I was celebrating my older brother Eric’s 28th Birthday! On Flag Day, June 14th, nonetheless. This is symbolic because Ewic, affectionately, is serving all of us as a Captain in the Army. Ewic has taken a unique, hard-fought path to where he is today in the military. And actually, he’s studying away in Ft. Bragg North Carolina, so we didn’t celebrate in person. Regardless, he is whom I’ll be thinking of a lot of States. Here’s why.
I won’t go into detail of his military career, as I don’t even fully understand everything. So many acronyms. But there are some parts we can all understand.
As a freshman at West Point, Eric got through BEAST, the introductory summer camp that’s full of obstacle courses way less fun than Tough Mudders. This alone is an impressive feat. The attrition rates are high. It’s a big deal to sit in a classroom as a freshman at West Point because it means you got through BEAST. And Eric just happened to do it with a torn ACL.
He didn’t say anything going into BEAST because he knew he’d get kicked out if West Point knew an incoming freshman, or plebe as first-year’s are called, had a torn ACL. He would fail the initial physical test if he revealed his knee pain and got an MRI. He couldn’t risk that. So he mustered through the 7-week physical training camp that ‘turns civilians into cadets.’ And afterwards found out he had a torn ACL—likely from a lacrosse game injury from senior year in high school—and got it repaired during school once he passed that initial course.
Fast forward five years, past a deployment in Afghanistan where Eric was only 25 years-old, in charge of a lot of men, and suffering two tragic losses of Justin and Aaron.
Fast forward more years to RANGER School. RANGER makes BEAST look puny. This is a three-month long course with some of the hardest physical and orienteering challenges people in the army have to go through. Eric graduated from a winter course—winter RANGER is touted for its difficulty due to the many nights spent sleeping outside in Georgia in the cold.
And guess what? He did it with another torn ACL.
Fast forward to Ft. Carson (Colorado Springs, CO) where Eric was a Lieutenant, in charge of a lot of men still—they called him “Army Mom”—and then he headed back East to North Carolina to start the Q Course. This is the school to become a Green Beret. That’s where he is now. This school towers over BEAST and RANGER combined.
The amazing thing about the training to become a Green Beret is how multidisciplinary it is. Green Berets are the humanitarian special forces. They train in unconventional warfare, foreign internal defense, special reconnaissance, direct action, and counter-terrorism. But, what makes them unique amongst other special forces groups is they have to learn a local language and culture and train with foreign troops. They often are truly imbedded, all in order to stop the bad guys.
Seeing what Eric has sacrificed to get to Q-School is insane. He says that what I do (running ultras) is crazy and way harder than what he does. Good one, Eric!
The day-to-day focus you need to grind through these army schools, let alone a deployment, is awe-inspiring. And that he’s doing it for our country. It’s because of people like Eric and other military members that we get to run Western States so freely, without a worry worse than if our ice will melt or not.
But, through all of the military ladders and physical feats he’s gone through, Eric has stayed true to his roots. He drives a Prius and tells people in the military to recycle. He gave his young charges at Ft. Carson a book locker, after he noticed so many enlisted 18- to 22 year-olds play games on their phones all the time. He studies his job. He reads books on the cultures he’s going to stay with, outside of his schoolwork. When he’s home in Colorado, he wears Avalanche and Broncos fleece pajama pants. And never really talks about what he does; he’s humble to a fault. Did I mention he recycles in the military?
My other older brother Scott and I joke: “Eric is the best person. Ever. The nicest, kindest, strongest, most generous.” Except it’s not a joke. Ask any of his friends what Eric has done for them. He will bend over backwards to help a buddy in need out. He’ll fly anywhere on a dime, when he has time off, because he values being with friends and family practically more than anything. He spent four days in Palau with me when I was there for a summer. Now, Palau is in the Pacific Ocean, basically as remote as it gets. But Eric wanted to see me and he had time off.
Heck, Eric sent my Mom and Dad flowers on his birthday, to thank them for their birthday gift to him!
Anyways, Eric, Happy Birthday. Thank you for being the best person we know. I’ll run thinking I’m you at Western States. What would Eric do? 🙂 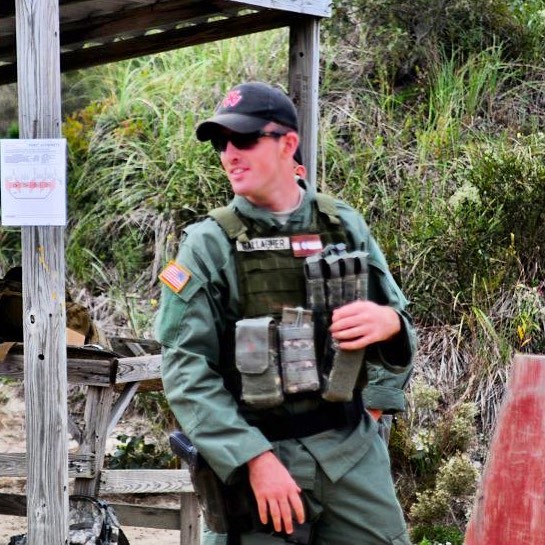